A quick post about two little thoughts that have a lot to do with each other, with the project and above all, with me personally.

I was born in the Netherlands, to a dutch dad and a german mum, grew up in rural Ireland, and at eighteen, flew the coop to study in the Netherlands. What’s relevant here is that I have a bit of an awkward position that while I’m a bit Dutch and a bit Irish, I feel much more Irish, while at the same time being able to view both Ireland and the Netherlands as a foreigner, and a native. Best and worst of both worlds, maybe?

Basically, I notice a lot of cultural differences between the two. Get ready for lots of generalisation, stereotyping and hyperbole. While it’s abhorrent to be fifteen minutes late to a rendezvous in Holland, it’s normal in Ireland to arrive at least a half hour late. While the Dutch buy the latest gadgets to make their coffee better than what the best barista in Rome could even attempt, the Irish would sooner waste away than have to do without a cup of Barry’s or Lyon’s tea. It’s a goldmine of material should I ever decide to become a stand-up comedian (not likely). It’s enough to have a good laugh with my dad about it anyway!

But the one difference which keeps nagging me is how the Dutch and the Irish treat strangers. It’s the main reason why I tend to turn slightly mad if I don’t get to travel back to Ireland at least twice a year (the second reason being I begin to get geographic elevation withdrawal symptoms).

See, I can stroll into any pub in Ireland, sit at the bar, and within minutes some auld lad will be chatting with me about the weather and asking where I come from, what I do, and if there’s any family or friends we might have in common. Maybe it’s the rural thing, though I’ve had the same in Dublin happen.

there’s a bar for the really, really Dutch folk, 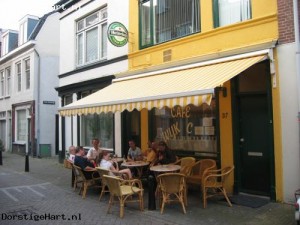 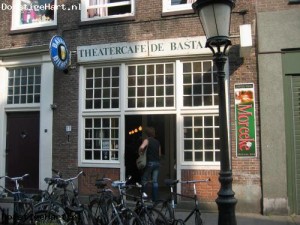 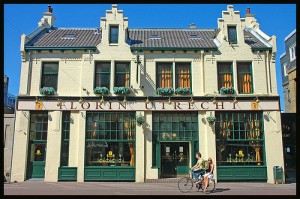 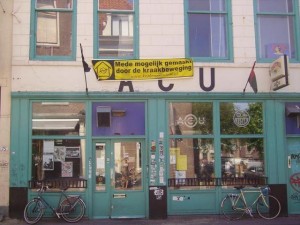 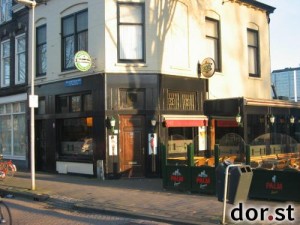 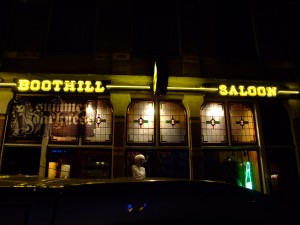 But very few where everyone and anyone can go, and be welcomed.

When I first moved to Utrecht, I tried, on my own, to visit these bars and more, but I found it difficult to strike up a conversation, even small-talk. It was quite a culture shock, and though it’s probably far from strange to most Dutch people, I couldn’t grasp the idea of having to belong to a clique, an interest group, a profession, a scene, even a nationality, or knowing someone who belongs to one, to be worthy of having a drink and a chat with.

So, relevancy? Well, I feel as though it’s a tiny, personal reflection on one of the ways how the Dutch, in a very generalised way, maintain enclaves of similarity. I mean, I get it, of course you want to get along with people who have the same interests as you. It goes without saying that you seek those who are alike. But in rural Ireland you don’t tend to have a large choice of people to form such cliques, and as such, every stranger’s worth to have a pint with.

I don’t think either way is good or bad, let’s get that clear, but I do have my preferences. Then would it be fair to say that the Dutch way (again, generalisation, bear with me) is an example of building social walls to form an enclave of common interest, in the form of a place to get drunk with the like-minded, excluding those who may not fit in?

Well, yeah. I think so. Otherwise I wouldn’t be writing this, really.

This was supposed to be the part where I wrote an analogy about Dutch culture concerning tolerance, which I thought was pretty smart, but decided I’d make a separate post considering this one’s already pretty long.

But I’ll leave the title as it is because the alliteration is so pretty.